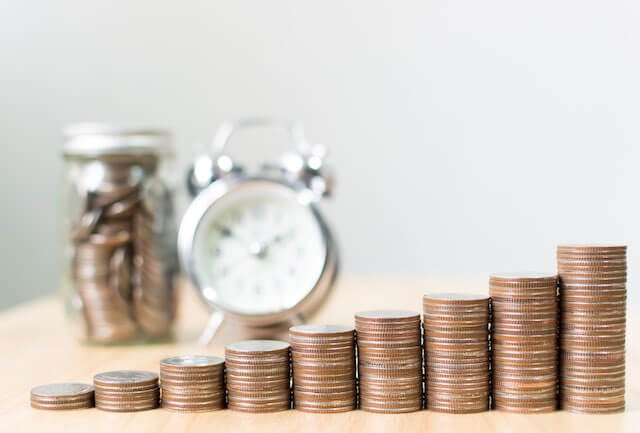 A spending bill that contains a 3.1% pay raise for federal employees in 2020 has taken another step forward in the House of Representatives.

On Tuesday, the House Appropriations Committee approved the fiscal year 2020 Financial Services and General Government bill on a vote of 30 to 21. Under the bill, the pay raise would be 2.6% with an additional 0.5% increase in locality pay.

The bill faces a long road to becoming law though as it still would have to go before and pass the full House of Representatives as well as the Senate and then be signed by the president before the pay raise could take effect.

The White House has proposed a pay freeze in 2020 for federal employees, so the spending bill is an attempt by Congress to override that. In past years, the recommendation by the president has often been the final pay raise (or freeze) given to federal workers since Congress never took any action to override the proposal. 2019 became an exception to this when Congress override President Trump’s proposed pay freeze with a 1.9% pay raise that was applied retroactively.

The bill as approved by the House Appropriations Committee also contains a provision that prohibits the Trump administration’s proposed reorganization of the Office of Personnel Management.

“None of the funds made available by this Act or any other Act may be obligated or expended to reorganize or transfer any function or authority of the Office of Personnel Management to the General Services Administration or the Office of Management and Budget…” reads a clause of the bill.

Under the Trump administration’s proposal, OPM’s responsibilities would be divided among three separate agencies: Department of Defense (DOD), General Services Administration (GSA) and Office of Management and Budget (OMB).