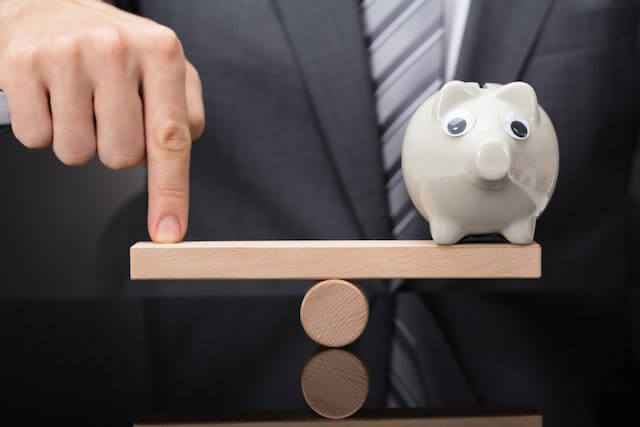 This inevitably raises the question of whether federal employees are likely to receive the same amount in a raise in 2019. This issue is usually called “pay parity”.

What is Pay Parity?

Pay parity is the idea that federal employees should receive the same annual pay raise as military personnel receive. There is no requirement that pay parity be implemented in a given year. The argument is frequently raised by federal employee unions when a higher raise for military personnel is proposed. It is also raised by legislators, particularly from the Washington, DC metropolitan area, who are seeking a higher raise for many of their constituents that work for the federal government.

While pay parity was an accepted practice for a number of years, the argument is no longer as effective.

This chart shows how the average military and civilian pay raises have come out in recent years:

As was the case when there was a pay raise for several years under the Obama administration, any pay freeze will probably not impact within-grade increases or a pay raise due to a promotion of reclassification of an employee’s job to a higher pay grade.

The proposed raise for military personnel in 2019 is 2.6%. The proposed 2019 pay raise for the military is the largest since 2010, and 0.3 percent above last year’s increase.

Why the Pay Differential?

Perhaps the biggest reason for this is that military personnel are often perceived as being in a more dangerous occupation than federal civilian employees. When military personnel are in war zones, as has been the case for more than 10 years, this is a persuasive rationale for a higher military raise—especially in an election year when candidates want to be seen as supporting the military.

There is less support for civilian employees who are often thought of in terms of the people with whom the public is most likely to be in contact. These are often positions ranging from Social Security personnel to Postal Service employees, Forest Service or National Park Personnel or Internal Revenue Service employees.

The other potential factor is politics. Federal employee unions are often the public face and out in front on articulating arguments on behalf of federal employees. The unions are often supporting one political party (Democrats) over the other (Republicans). While Republicans are often thought of as the strong supporters for higher military spending, etc., there are no unions in front of the public spending time and money on behalf of one political party.

That may be a conundrum for federal employees and their representatives. It can work out well, particularly for unions as an institution, when Democrats occupy the White House and one or both Houses of Congress. At other times, it can be a disadvantage if the federal workforce is perceived as a political force instead of a politically neutral, professional cadre of people supporting the current administration in power.

We do not know, of course, what the final pay raise will be for military or civilian employees in 2019. If I were betting on the outcome, I would feel secure in assuming that whatever the percentage, it will be higher for military than for civilians.