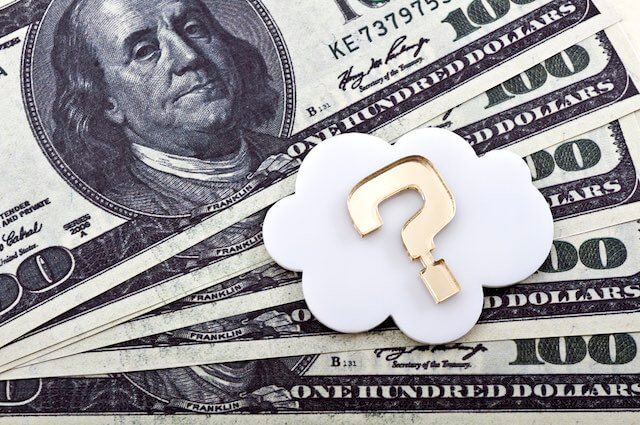 The Office of Personnel Management (OPM) has issued its 2018 Annual Review of Special Rates memo. In a memo to Chief Human Capital Officers, Acting Director Margaret Weichert stated that “This memorandum provides for a general review of special rates to support possible pay actions to take effect in January 2019.”

The memo is issued because OPM authorizes higher rates of pay for specific occupations, grades, and locations because of existing or likely significant recruitment or retention problems.

In the memo, OPM assumes there will not be an across-the-board pay raise for 2019.

The OPM memo states: “Historically, the default January adjustment for special rates has been equal to the January across-the-board adjustment for GS base rates.” This could be interpreted to mean that the base general schedule pay rate would be increased by 2.1 percent in January 2019 based on a statutory requirement for determining federal pay.

The reality is the annual pay raise is a political decision and not an automatic calculation using an arcane formula. In recent years, the president has submitted an alternative pay plan and Congress has not altered that alternative plan.

Congress could legislate a different pay raise amount if it wishes to do so. It has not done so in recent years. There is a possibility that Congress will approve a pay raise for 2019 despite the position taken by the administration.

Here is the position of the administration as articulated by the Office of Management and Budget:

The Administration is concerned that the bill provides an across-the-board pay increase for Federal employees in calendar year 2019. Across-the-board pay increases have long-term fixed costs, yet fail to address existing pay disparities, or target mission critical recruitment and retention goals. As proposed in the Administration’s request for a Workforce Fund, the Administration continues to support performance-based pay that is strategically aligned toward recruiting, retaining, and retraining high performers and those in mission-critical areas.

Also, President Trump has very recently instructed his cabinet secretaries to reduce their departmental spending by 5 percent or more next year. Raising federal employee salaries would be inconsistent with this goal.

OPM is obviously well aware of how the pay raise for federal employees is determined. Therefore, the OPM memo notes “the President has set the January 2019 adjustment for GS base rates at zero by exercising his authority under 5 U.S.C. 5303(b) to provide for alternative adjustments in GS base rates.”

Agencies can request a raise for their special rate workforce that is higher than what may be approved by Congress and the president. An agency can also request to reduce or terminate a special rate authority. In either case, the deadline for such a request is October 26, 2018.

For now, at least, it seems likely there will not be an across-the-board pay raise for federal GS employees. Congress could change this scenario if it wishes to do so.