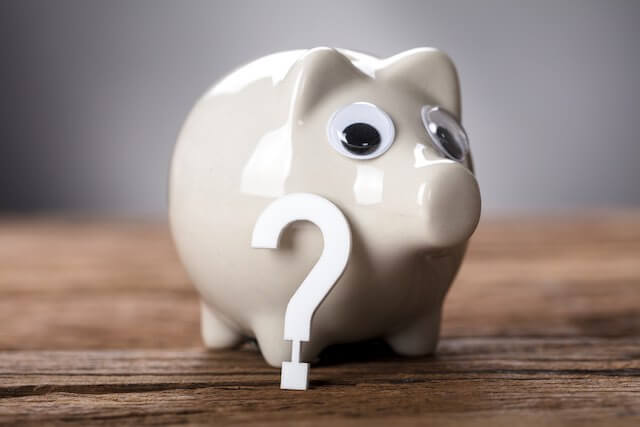 There is always drama and uncertainty surrounding a federal employee pay raise. Will Congress insert a raise into an appropriations bill? Will the president propose a pay freeze? Will any raise be derailed by other political issues?

A 2019 pay freeze has been on a roller coaster ride. There are appropriations bills that have still not been approved for the current fiscal year that started on October 1st. Congress can override the president in a bill, although the president still has to approve the bill before it becomes law.

With the political dispute on a border wall being vehemently opposed by Democrats and strongly supported by Republicans, the United States set a new record time for the length of a government shutdown. These appropriations bills for spending in the current fiscal year are still being discussed in Congress.

Bill for a 2019 Raise Passes the House

On January 30, 2019, the Federal Civilian Workforce Pay Raise Fairness Act of 2019 passed in the House by a vote of 259-161. The bill would give federal employees a raise of 2.6%. The bill would leave the current rate of pay in place for members of the Senior Executive Service and for those in scientific and professional p0sitions under 5 USC 5376. The bill would also provide a 2.6% pay raise for NASA employees, Secret Service employees and IRS employees if they were not already covered by the pay raise provisions. According to the language in the bill, the raise would take effect the date the bill is enacted.

The bill has now been sent to the Senate for consideration.

Any pay raise that may be approved in the Senate does not have to be 2.6%. In the appropriations process late in 2018, the Senate approved a pay raise of 1.9% instead of 2.6%. The Senate could revert to the 1.9% pay raise, it could approve the 2.6% approved by the House or it could vote against any pay raise for federal employees.

Since the House has changed hands in 2019, it is obviously much more inclined to approve a pay raise as it did yesterday. As the Senate has previously approved a raise of 1.9%, it would seem likely the Senate may revert to that pay raise amount once again.

And, with the negotiations going on for passing a bill to approve some money for a border wall along our southern border, a pay raise could also be included in that legislative process rather than in a separate bill.

President Trump also has to approve any bill that will be enacted. A legislative compromise that includes funding for a border wall and a pay raise for the federal workforce is more likely to win ultimate approval than a separate bill on a pay raise.

In other words, the pay raise possibility is not dead. In fact, it is more alive, and much more complex, than it appeared to be late in 2018 before a partial government shutdown occurred.