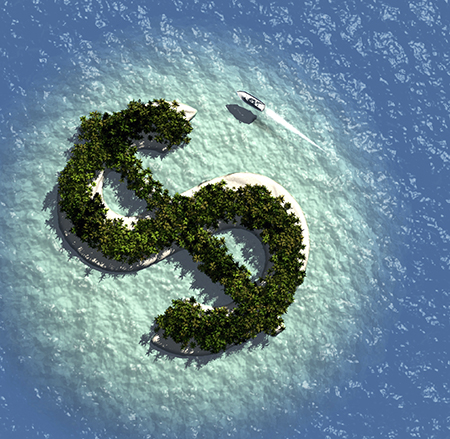 According to an article that analyzes the latest pay data from the U.S. Bureau of Economic Analysis (BEA):

So, the average pay and benefits package for federal employees is back in the news again. According to author Chris Edwards in his article “Reducing the Costs of Federal Worker Pay and Benefits”, the average federal employee in 2014 earned $84,153 in salary based on data from the Bureau of Economic Analysis.

The average salary for private-sector workers in 2014 was $56,350. The data show that federal wages grew rapidly for a decade, slowed during the pay freeze from 2011 – 2013, and then started rising again in 2014. According to Mr. Edwards, “Average federal compensation was 39 percent higher than average private compensation in 1990. That federal pay advantage jumped to 50 percent by 2000, and then to 78 percent by 2014.”

According to the BEA data, among 21 major sectors that span the American economy, the federal government has employees that are the fourth highest paid workers. Utilities, mining, and management of companies have higher average salaries. Federal compensation is higher, on average, than compensation in the information industry, finance and insurance, and professional and scientific industries.

Another benefit of being a federal employee, according to data from the Bureau of Labor Statistics, is that federal employees have “layoffs and discharges” at 1/4 the rate of private sector workers and that 0.5 percent of federal civilian workers a year are fired for any reason, including performance or misconduct. That discharge rate is about one-sixth of the private-sector firing rate.

Despite the data, the Federal Salary Council has concluded in its yearly reports that federal employees are underpaid by about 35%. The article by the Cato Institute notes that the Salary Council uses “complex and nontransparent calculations” that some argue are “deeply flawed.”

The Congressional Budget Office, by comparison, concluded in 2012 that federal pay was about 16% higher than in the private sector.

The overall conclusion of the article:

“The recent partial freeze on federal wages was a successful effort. Next, Congress should overhaul the overly generous federal benefits package to reduce costs. It should, for example, end defined-benefit pension plans, as most private-sector employers have done….To deal with today’s large budget deficits, policymakers should restrain spending in every federal department and activity. They should pursue further reforms to federal pay packages and better align wages and benefits with private-sector practices.”

Our guess is that most readers will disagree with this conclusion.