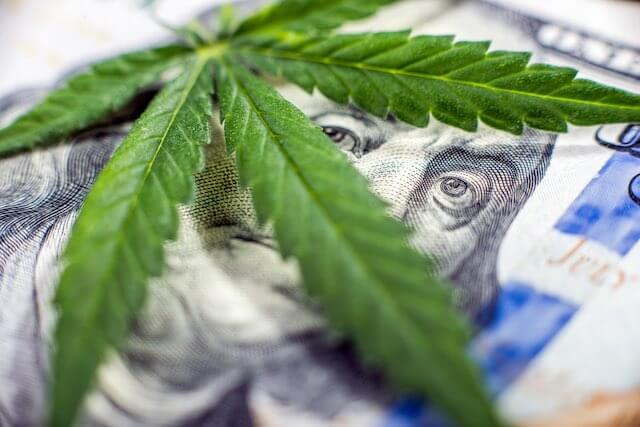 A former Border Patrol agent (BPA) has been sentenced to prison for accepting bribes in returns for giving drug trafficking organizations access and information to border security operations to move drugs.

In an announcement released by the Justice Department at the end of last week, Robert Hall, 45, of La Feria, Texas, was sentenced by U.S. District Judge Ewing Werlein Jr. of the Southern District of Texas, who also ordered Hall to pay a fine in the amount of $20,000. Hall pleaded guilty to one count of bribery on Sept. 14, 2018, which was unsealed today. He was sentenced to more than 9 years in prison for his actions.

According to the plea documents, between 2004 and 2014, Hall, working with others including Daniel Hernandez, 46, of Roseville, California, facilitated the trafficking of illegal drugs, including marijuana, into the United States from Mexico on behalf of a drug trafficking organization (DTO).

In exchange for cash payments, he provided an individual in the DTO with Customs and Border Protection (CBP) sensor locations, the locations of unpatrolled roads at or near the U.S.-Mexico border, the number of BPAs working in a certain area, keys to unlock CBP locks located on gates to ranch fences along the border and CBP radios.

In total, Hall accepted over $50,000 in cash from the DTO in exchange for using his position as a BPA to enable the DTO’s drug shipments to cross the border into Texas without law enforcement detection.

Daniel Hernandez pleaded guilty Feb. 5 to one count of conspiracy to bribe a public official before U.S. Magistrate Judge Nancy K. Johnson in the Southern District of Texas. Sentencing has been scheduled for May 9, before U.S. District Judge Gray H. Miller, who accepted the plea on Feb. 8.