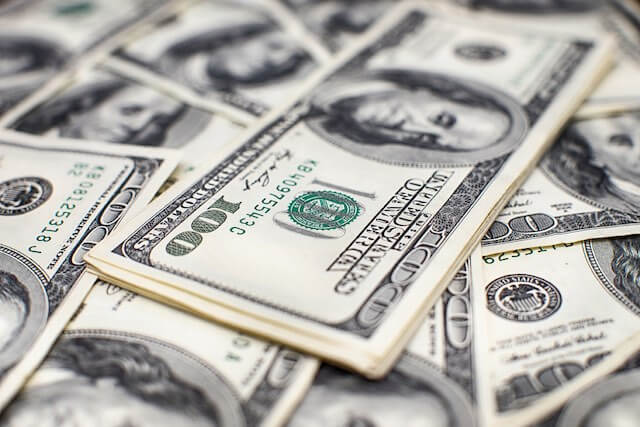 Some federal jobs exist in all agencies. But, while jobs in Human Resources (HR) or Equal Employment Opportunity (EEO) exist in agencies across the government, the salaries can vary.

A casual observer might think that the higher paid jobs in these fields are determined by the number of agency employees. That may be a factor, but the biggest differential is the agency where these employees work.

The agencies with the highest average salaries often have higher salaries across-the-board and are often not an agency with a large workforce. They may also work in an agency with a specialized mission and a pay system that is outside the normal General Schedule system used by most agencies.

All of the data in the charts are compiled from the FedSmith database of individual federal employee salaries. This does not include every federal employee as some data are withheld for reasons of national security.

Here are the agencies with their highest-paid EEO employee falling below other agencies. The chart also shows the number of employees in each agency.

Virtually all agencies also have a human resources office. As in the EEO career field, some of the highest-paid HR employees work in agencies with a smaller number of employees.

Some of these smaller agencies have their own salary system and may negotiate wages with a union representing employees in the bargaining unit. The higher salaries that are paid are reflected in administrative positions and not just in the technical positions.

As with the EEO career field, some of the agencies with the smallest number of agency employees have some of the highest-paid human resources employees. Commodity Futures Trading Commission, with 687 employees, places high on the list of these best-paying agencies.

On the other hand, here is a listing of several small agencies, often unknown to most Americans, with a small number of employees and which finish at the bottom of a list of the highest-paid HR employee.

Some readers inevitably comment on the probable difference between an average salary and a median salary on the assumption that the median salary will yield a much different result.

For more information, here is the breakout for EEO and HR salaries for several of the other agencies referenced above.