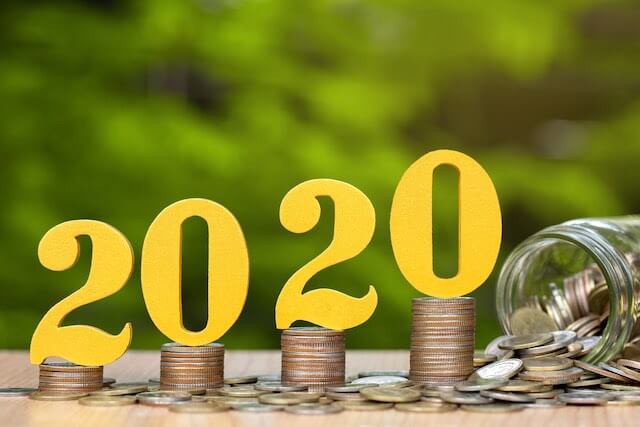 As we wind down the year 2019, we are about to find out what pay raise federal employees will receive in 2020.

As is usually the case, the narrative changes throughout the year as various interests weigh in with budget requests, legislative initiatives, etc. that would impact any yearly pay raise for the federal workforce.

The latest news: 3.1% is a new possibility for civilians working for Uncle Sam under the General Schedule (GS) pay system. Here is how and why.

A bipartisan spending deal has emerged in Congress. No doubt, federal spending will increase the problem of the federal deficit that has been with us and getting worse every year. This new bill would provide about $49 billion in extra money throughout the federal government for the remainder of this fiscal year.

If everything goes according to plan, the House of Representatives will pass spending bills for the fiscal year 2020 early this week. Senate passage would occur before current federal funding runs out at midnight on Friday. When signed by the president, there would not be any government shutdown and the government would keep on running at least until October 1, 2020.

Here is a listing of pay raises over the past 10 years:

Of course, a lot can happen in the political arena over the next few days. For now, at least, 3.1% for a raise in 2020 seems like a good bet.

Of course, it would not be final until it passes in Congress and an Executive Order is issued by President Trump which often occurs near the end of December. As the legislation advances and more details are filled in over the next few days, more information about how the raise would impact the workforce will emerge.

Readers often pose questions such as “What impact will this have on the COLA increase for federal retirees in 2020?”

The answer is simple: It will not impact the income for federal retirees in 2020. The annual cost of living adjustment (COLA) for Social Security recipients and federal employees is determined in October for the coming year by a predetermined formula.

So, for 2020, regardless of what happens with a pay raise for federal employees, the COLA increase in 2020 will remain at 1.6%.