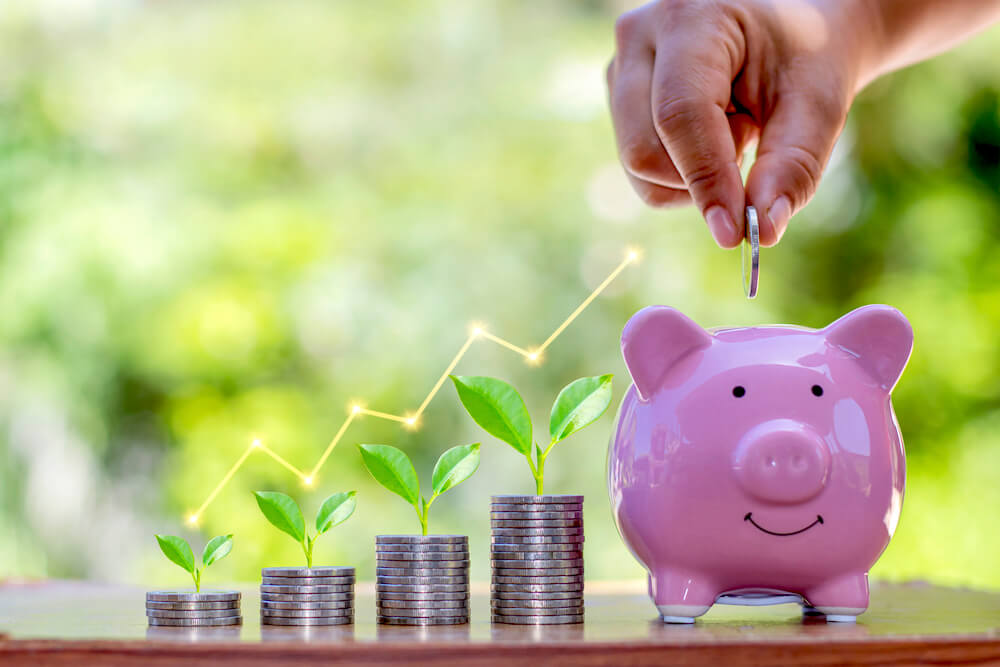 The fast start to the new year follows an outstanding year for TSP investors. For 2020, the C Fund was up 18.31%, the S Fund was up 31.85% and the I Fund was up 8.17%. While these were not record-setting gains, in a year with so many unpredictable and unfortunate events occurring, the returns are startling.

With the core TSP Funds off to a strong start, all of the Lifecycle Funds are also doing well with three of the L Funds showing a return of more than 3% so far in 2021.

The Thrift Savings Plan is continuing to grow. Plan assets are about $710 billion as of December 31, 2020 and the total number of TSP participants is now about 6.2 million.

To help federal employees impacted by the coronavirus, the TSP announced in May 2020 loan and withdrawal options that were available. Since the program was initiated in June 2020, 119,720 participants requested CARES Act withdrawals when this option was initiated. Also, 16,663 loans were processed by the TSP under the CARES Act.

The TSP has also announced that hardship withdrawal and loan volumes for the year were approximately 18% lower than in the prior year. The lower numbers were most likely due to participants using the CARES Act withdrawals and loans.

Here is how the Lifecycle Funds have been growing over time:

The Federal Retirement Thrift Investment Board (FRTIB) has announced the agency is the recipient of an Eddy Award. The Eddy Awards are an annual program recognizing plan sponsors and service providers that exhibit best practices in offering investment and financial education to defined contribution plan participants.

The Thrift Savings Plan is one of these contribution plans that is eligible for consideration.

The award was in the category of Pre-Retirement Preparation. In the category of not-for-profit plans with more than 5,000 employees, the Federal Retirement Thrift Investment Board, Office of Personnel Management and Securities and Exchange Commission were recognized for their successful efforts in a joint campaign for TSP participants.

The organization used the campaign as a way to provide more information to TSP participants on the lifecycle funds. In 2020, the TSP introduced a new series of L Funds on July 1, 2020.

An explanation of the award-winning campaign is in this video from Pensions & Investments. The video features Steward Kaplan, a TSP Training and Liaison Specialist at the Federal Retirement Thrift Investment Board.

To quickly find daily, monthly and annual results for all funds in the Thrift Savings Plan, check out the newly redesigned TSPDataCenter.com.