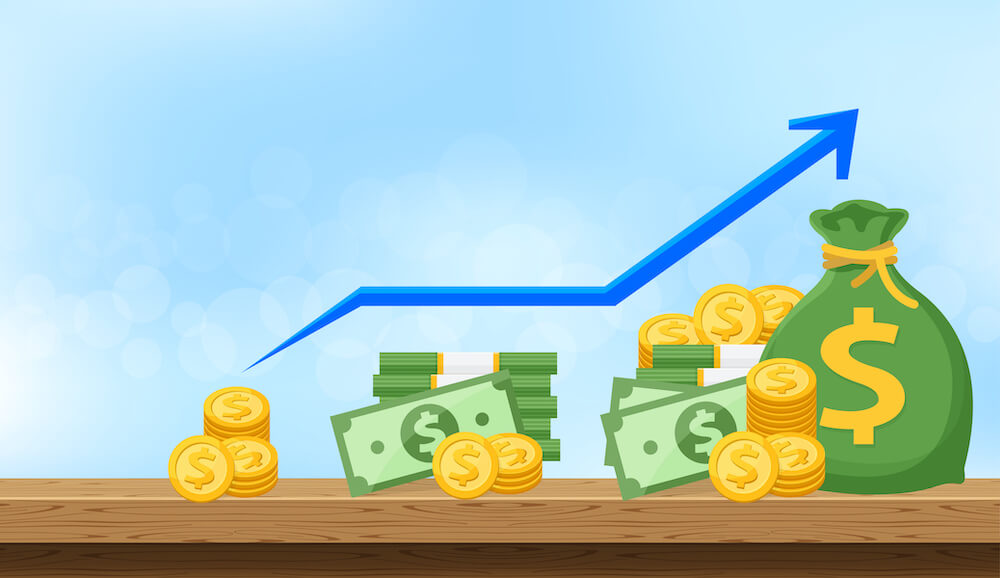 The number of federal employees who have become millionaires by consistently investing in the Thrift Savings Plan has continued to increase sharply thanks to the surging stock market in 2020.

The table below includes the breakdown of the distribution of account balances among current TSP participants and how long they have been contributing:

The figures include FERS, CSRS, and Uniformed Services participants.

Clearly, those with the highest balances have been participating in the TSP for the longest amount of time on average. One crucial takeaway from 2020 is that nobody can predict what is going to happen in the future and that patience will be rewarded for those who stay the course as these TSP millionaires have obviously done.

When 2020 began, the economy was strong and the future looked bright. Suddenly, word of a new virus caused fear to spread about as fast as the virus and the stock market fell almost 34% in less than a month. Yet when the year came to an end, the S&P 500 index, which the C Fund tracks, was up about 16%. Exiting the TSP stock funds during the selloff in March would not have been a good move.

Congratulations to all of the successful TSP participants and those who have reached the $1 million milestone!