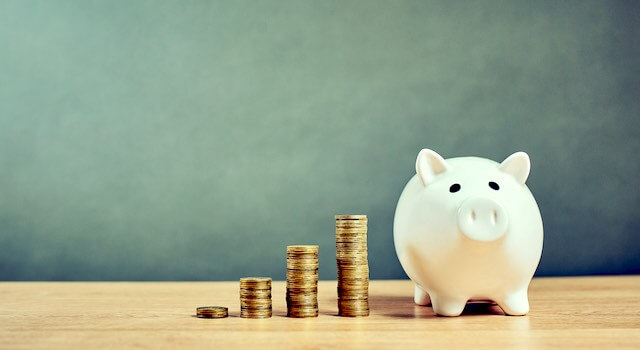 Current employees of the federal government typically receive an annual pay raise. The federal pay raise is generally applicable in the first pay period of the upcoming year.

There is often confusion, particularly among more recent federal employees, about this process and different terms that are used. This article is about how the typical annual federal pay raise is determined.

Federal Employee Pay Raise is Not a COLA

A federal employee will typically read throughout the year about the COLA adjustment that will occur in the upcoming year. If you are a current federal employee and not a retired federal employee, the annual COLA (cost of living adjustment) does not apply to your salary. If you are retired, the annual COLA will apply to your retirement income in the coming year. There is a formula used to determine the amount of the upcoming COLA and it is automatically applied to the amount of a retired employee’s annuity payment.

The process of deciding on a salary increase for the coming year for the federal workforce is complex and confusing. Unlike the annual COLA determination for retired federal employees, the federal pay raise is determined by a political process.

How the Political Process Works

This means the process for deciding on whether there will be an annual federal employee raise—and the amount of the raise—will vary from year to year. The variations depend on the political situation at any given time. This is what makes the process is so complex.

While this often happens, there is no legal requirement that a federal employee pay raise be addressed or considered by Congress. In many years, Congress does not pass legislation on the subject.

FEPCA is an acronym that stands for the Federal Employees Pay Comparability Act.

FEPCA established a two-part annual pay adjustment for General Schedule (GS) employees of the federal government. Under FEPCA, there is an across-the-board pay adjustment and a locality pay adjustment. Locality pay varies by pay locality. Because of locality pay, a federal employee’s salary will vary in different areas of the country.

If you are a new federal employee, you may hear comments such as “If FEPCA is followed this year, we will get a 25% pay raise.” That may be a true statement but it is not relevant. Federal employees have never received a pay raise like that since the passage of FEPCA and it will not be implemented to provide a huge pay raise next year either.

If the president determines that “because of national emergency or serious economic conditions affecting the general welfare,” a pay adjustment would be inappropriate based on FEPCA, he can propose a different figure. This frequently happens. It happens regardless of the president’s political party.

Normally, an alternative pay plan is proposed late in the year. It is typically released in August.

What has happened most often in the last several years is that Congress does not pass legislation on the amount of any federal employee pay raise for the next year. When that happens, the president then sets the amount of the raise through an alternative pay plan, usually in late August.

Of course, if Congress does not like the amount of the raise in the alternative pay plan, it can still pass new legislation determining the final amount. This is most likely to happen during an election year. With an election coming up, the thought process is likely to be that giving a raise = (hopefully) getting more votes for a candidate running for Congress.

As always, the annual pay raise is subject to political whims and actions!

Issuing an Executive Order on Pay

When this process has run its course, typically in late December, the president will issue an Executive Order setting the amount of federal employee pay, by locality, for the next year.

In practice, the Office of Personnel Management (OPM) calculates the amount of the federal salary for every pay locality and the pay tables are published shortly after the Executive Order is issued.

Oftentimes, there is a perception that one political party provides better pay raises than another for federal employees. Perhaps a perception is based on the political preferences of each person more than actual facts.

To provide a historical set of facts, this chart displays federal pay raises during each administration over the past 50 years.