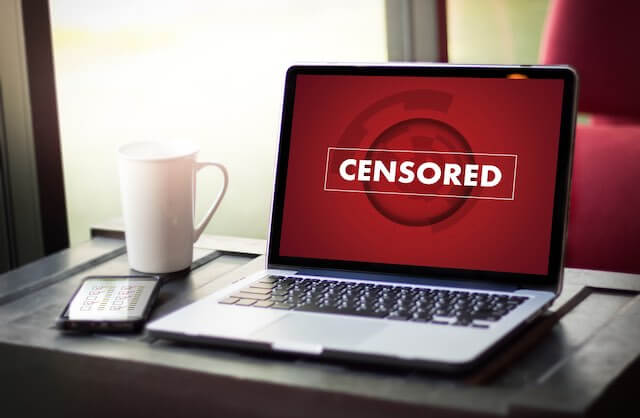 A bill recently introduced in both the House and Senate would require the Department of Defense to eliminate “racially or ethnically insensitive terminology” from any of its forms currently in use.

Hastings said he was “shocked” to find a particular term in use that he considered offensive. Both lawmakers cited that the fact it was still in use on agency forms as the impetus for introducing the legislation.

“It was recently brought to my attention that the Department’s DD-2064 Form, which is issued when a service member loses his or her life while deployed overseas, utilized the term ‘Negroid’ as one of the classifications of race. Quite frankly, I was shocked to see this term listed on documentation sent to the family of one of my constituents who lost his life in service to our country. This terminology is not compliant with OMB guidance issued more than twenty years ago, and while the Department moved expeditiously to rectify this oversight, the fact that this document retained such offensive language for so long calls into question the status of thousands of other forms currently in use,” said Hastings.

Duckworth added, “It is inexcusable that the Department of Defense has been mailing families of servicemembers killed while deployed overseas an antiquated form that includes the term ‘Negroid’ as a classification of race. DoD was directed to remove this term more than 20 years ago, and the fact that it was only done very recently demonstrates why this legislation requiring the Department to conduct a comprehensive review to make sure its thousands of other forms are accurate, up-to-date and free of offensive terminology is necessary.”

As currently written, the legislation is quite vague as to what terms would be considered offensive and therefore subject to removal from DoD forms.

According to the wording of the legislation published by the lawmakers, the Secretary of Defense ultimately makes the call as to what terms to censor.

“The Secretary of Defense shall conduct a study to identify each form and survey of the Department of Defense, in use on the date of the enactment of this Act, that contains a term or classification that the Secretary determines may be considered racially or ethnically insensitive,” reads the wording of the legislation that was introduced.

The bill would also require reports to be submitted to Committees in the House and Senate to report on the status of purging offensive terminology from DoD forms.