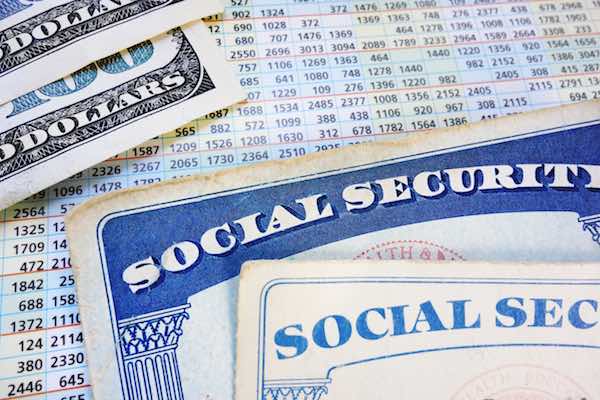 Congressman Richard Neal (D-MA) has reintroduced legislation that would alter the Windfall Elimination Provision (WEP) which could potentially mean more retirement income for some federal employees. The bill was previously introduced in 2019.

The Public Servants Protection and Fairness Act of 2021 (H.R. 2337) attempts to provide “meaningful WEP relief to current retirees and public employees while treating all workers fairly.”

Under the terms of the bill, future retirees who turn 62 in 2023 or later will be eligible for a new benefit formula called the Public Servant Protection (PSP) formula. This formula calculates benefit amounts based on the proportion of lifetime earnings covered by Social Security.

The bill maintains the current WEP exemptions (i.e., for individuals not receiving a pension, and for those with 30 years of coverage) and extends them to the PSP as well. In other words, people are exempt from both the PSP and the WEP if they have 30 or more years of coverage or if they do not receive any pension based on their state or local employment.

The bill also provides a benefit guarantee for all future retirees by ensuring that they receive the higher of either the PSP or WEP.

According to Neal, about 70% of retirees affected by the WEP would receive a higher benefit under the new PSP formula, with the increase averaging about $75 a month. Other retirees would be protected by the benefit guarantee and not see any change in benefits.

What is the Windfall Elimination Provision (WEP)?

According to the Social Security Administration, the WEP can affect benefits in retirement if an agency doesn’t withhold Social Security taxes from federal employees’ salaries.

SSA states that the WEP can negatively impact benefits as follows:

The Windfall Elimination Provision can apply if: